The Archaeology Of Everyday Life At Early Moundville 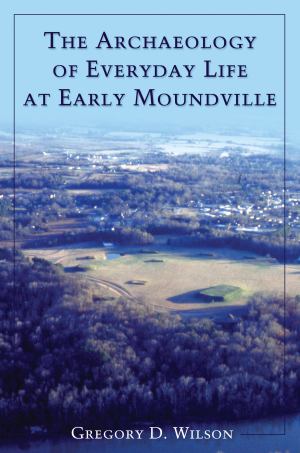 Complex Mississippian polities were neither developed nor sustained in a vacuum. A broad range of small-scale social groups played a variety of roles in the emergence of regionally organized political hierarchies that governed large-scale ceremonial centers. Recent research has revealed the extent to which interactions among corporately organized clans led to the development, success, and collapse of Moundville. These insights into Moundville’s social complexity are based primarily on the study of monumental architecture and mortuary ceremonialism. Less is known about how everyday domestic practices produced and were produced by broader networks of power and inequality in the region.
Wilson’s research addresses this gap in our understanding by analyzing and interpreting large-scale architectural and ceramic data sets from domestic contexts. This study has revealed that the early Mississippian Moundville community consisted of numerous spatially discrete multi-household groups, similar to ethnohistorically described kin groups from the southeastern United States. Hosting feasts, dances, and other ceremonial events were important strategies by which elite groups created social debts and legitimized their positions of authority. Non-elite groups, on the other hand, maintained considerable economic and ritual autonomy through diversified production activities, risk sharing, and household ceremonialism. Organizational changes in Moundville’s residential occupation highlight the different ways kin groups defined and redefined their corporate status and identities over the long term.