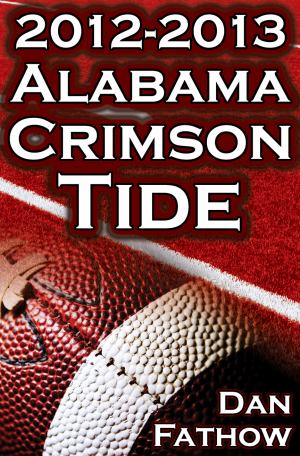 The defending BCS national champions, the 2012 Alabama Crimson Tide, dominated opponents throughout the season, earning a repeat trip to the 2013 BCS National Championship Game. Quarterback A.J. McCarron had a stellar year, putting up great numbers and leading his team back to the big game. Legendary coach Nick Saban kept his team focused and playing sharp, smart football all year long, becoming SEC Champions along the way. Follow the Crimson Tide as they destroy opponents, including their rival LSU Tigers and the Georgia Bulldogs in two of the most exciting and most talked about games of the year. Relive the magical 2012 season, victory by victory, quarter by quarter, and score by score all the way to the 2013 BCS National Championship Game against the Notre Dame Fighting Irish.